Home News University of Maryland Ranked in Top 10 for Research

“Research expenditures and the HERD survey are a good indicator of the overall health and productivity of a research enterprise,” said Gregory F. Ball, vice president for research. “The fact that the University of Maryland continues to be ranked so highly reflects the dedication and hard work of faculty and staff in both College Park and Baltimore who strive every day to combine discovery, creativity, and innovation in an effort to improve our state, nation, and world.”

Click on the links below for more information on research happening in the following areas:

University of Maryland research expanded its broad impact through a strategic partnership called MPowering the State (MPower), established in 2012 and formalized as part of the University of Maryland Strategic Partnership Act of 2016. This paved the way for UMCP and UMB to combine research initiatives and leadership. MPower has fostered hundreds of collaborations across the Baltimore and College Park campuses that are growing Maryland’s innovation economy, advancing interdisciplinary research, increasing educational benefits, and addressing the state’s most critical issues. Learn more at mpower.maryland.edu.

The Powerful Placebo Helping the Brain Heal the Body 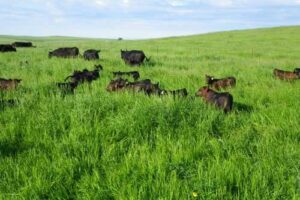 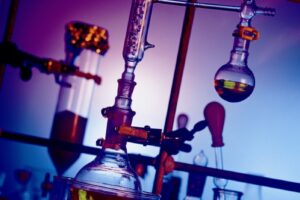